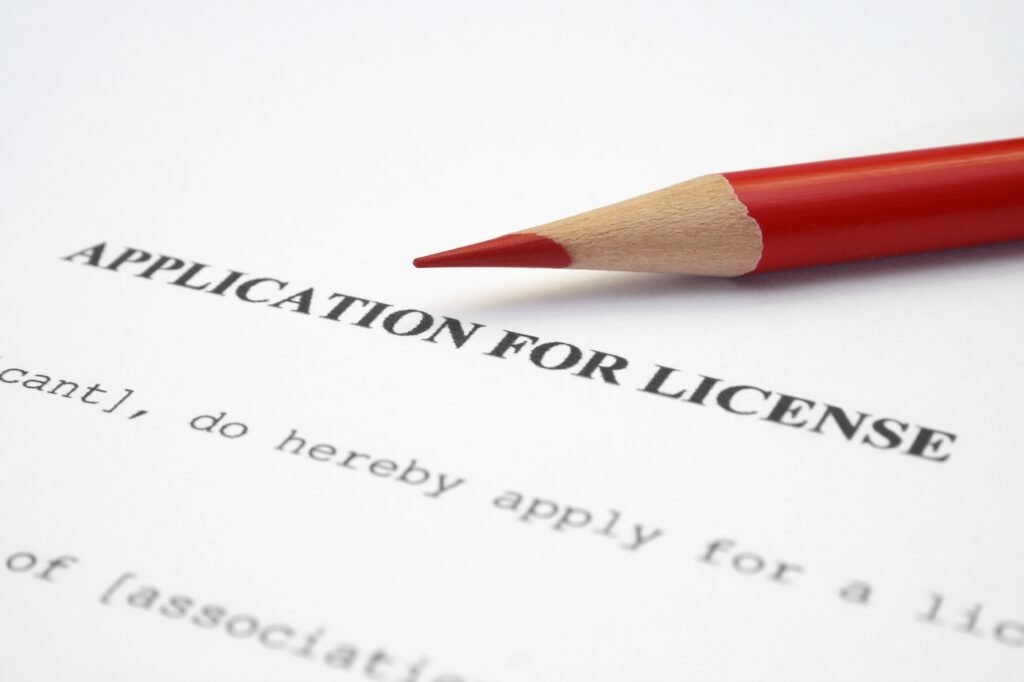 Know what is a liquor license

A permit from the government that permits someone to sell alcoholic beverages is known as a liquor license. It is quite straightforward, yet there are various kinds of liquor licenses. The main thing you have to do is understand what type of liquor license you are looking for. And what the exact laws are regarding liquor licenses depending on your location. Since alcohol laws differ in every state, some states restrict the number of places that can sell alcohol at a given time. That makes it difficult for new restaurants and bars to get a license instantly.

A liquor license is needed in every restaurant, brewery, and state for a bar to legally distribute and serve wine, beer, and liquor.

Check these steps to apply for a Liquor License

While in other states they will let a person serve alcohol at the age of 18 or older. You should be at least 21 years old to get a liquor license.